I never dreamed of going to Japan.

I know a lot of people will hate me for it, but it’s really, it’s just not in my bucket list. That’s why I was a bit reluctant to go with a couple of good friends from my youth ministry (Young Ambassadors for Christ) when they invited me in an almost-impromptu-vacation in their favourite destination. Really, Beng and Dom go to Japan, like, 3-4 times a year! I also didn’t understand it before, but now I do! 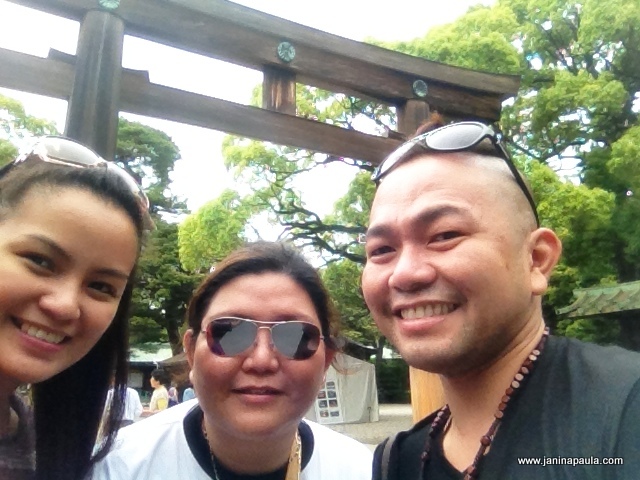 The Tokyo Trio: siblings Beng, Dom and myself

Given that we don’t have a lot of time (and for me, budget), we opted to just stay in Tokyo and explore the city, shop a bit, for 4 days. We stayed in a small, modern hotel in Akasaka, a nice area that’s a lot similar to Rockwell here in Manila. Rooms were small and it’s a bit weird that the bathrooms are just made of glass (frosted on some areas to give a little privacy), but it served its purpose. I really loved their breakfast and the vending machines downstairs, as well as the unlimited coffee and tea at their cute lobby! 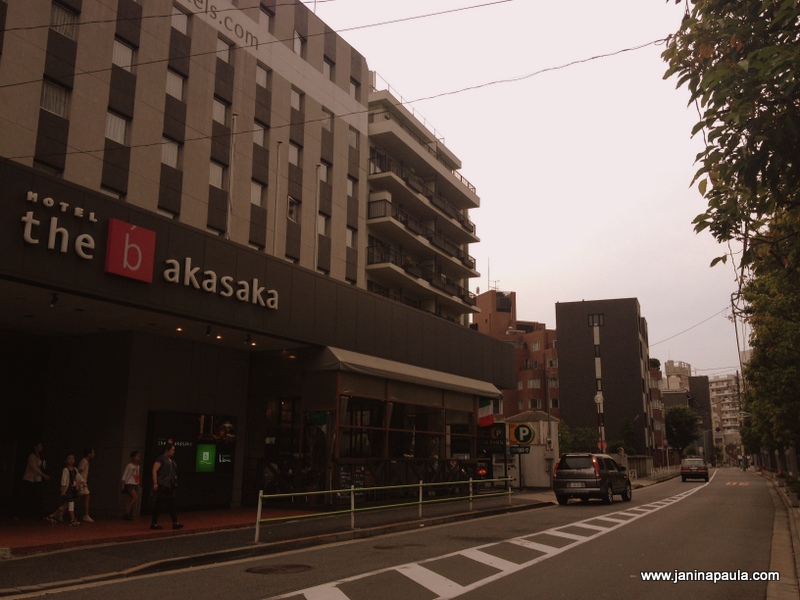 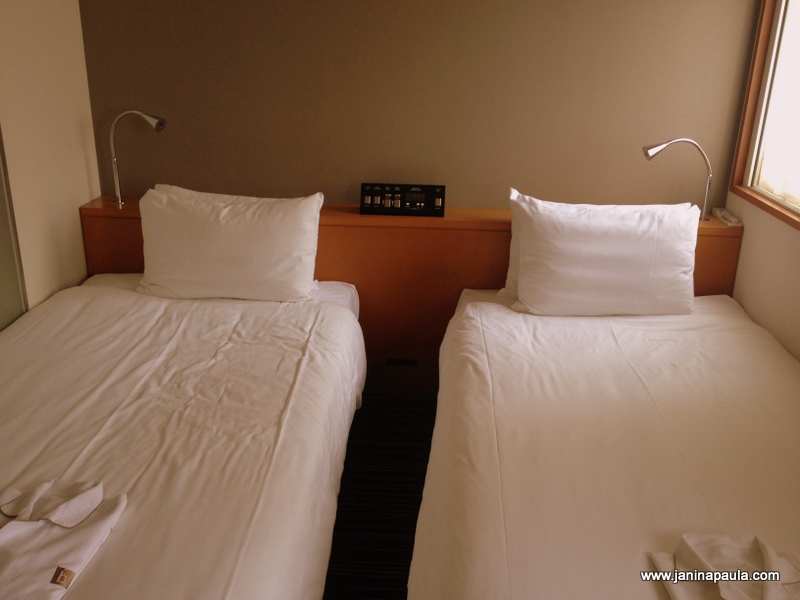 Shared a room with Beng. The advantage of having beds this small and this close? Late night chikahans until we fall asleep! 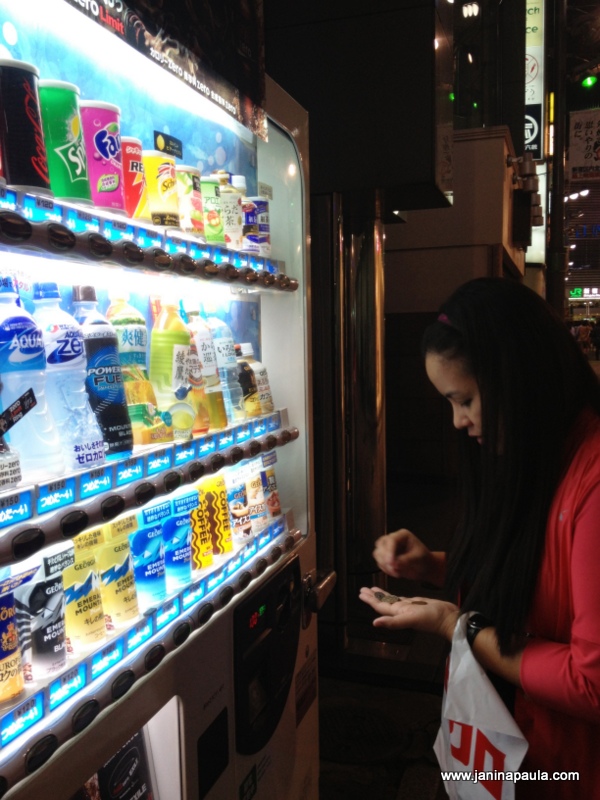 Figuring out how it works. I don’t know why vendos in other countries fascinate me.

Their subway system looks crazy! But it’s one of the most efficient I’ve ridden all my life. It might take me a while to get used to if I lived there though. All the colors and drove me crazy! 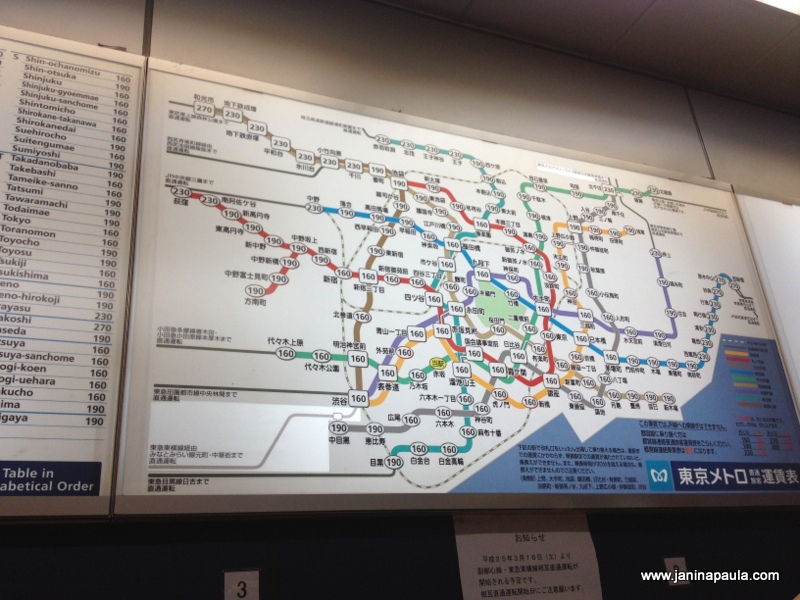 Japan Subway System. I tried analyzing it for a bit, but left the plotting to Dom after 5 mins. 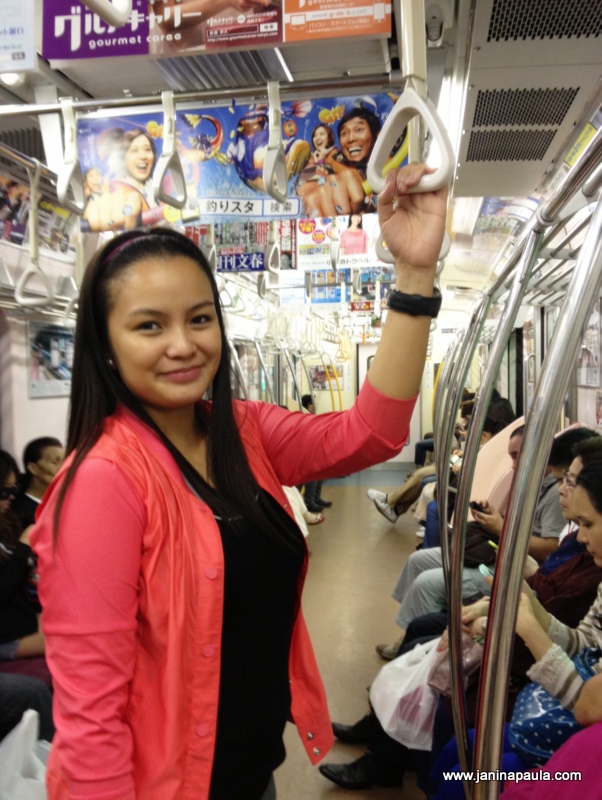 My very first subway ride in Japan. I’m trying hard to hold back that excited smile.

Exploring Tokyo, I only had one thing in mind: the famous Shibuya crossing, and the monument built for Hachiko, the loyal dog that made every single one who watched the movie cry. We went there on our second night. 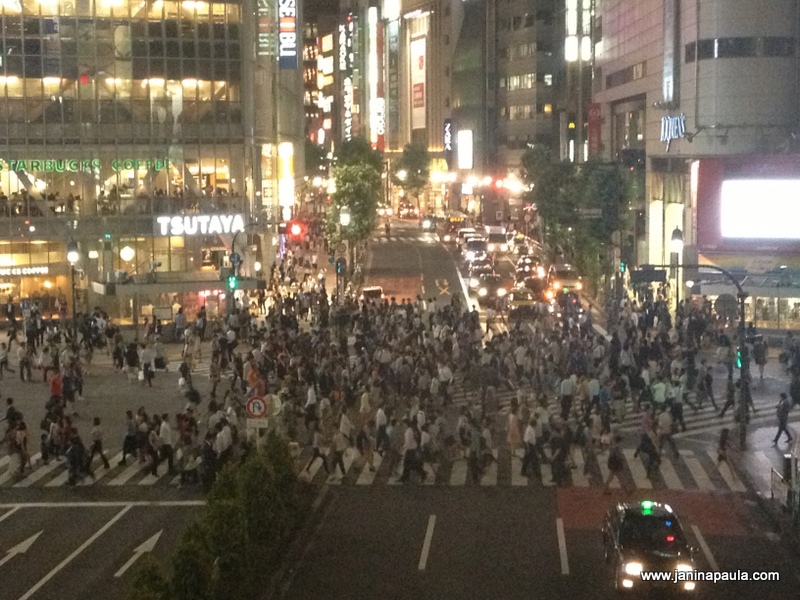 Famous Shibuya Crossing. I had one of the Fast and the Furious movies in mind when I crossed this street– oh we crossed it like, four times!

Seeing something in photos and even postcards and actually being there was just surreal. I so wanted to shout or even write on the street “I was here!” Hahaha! I remember seeing the Hachiko exit sign, and his actual monument and the replica of the train—holding back the tears because Beng was telling me, “Let’s go, the shops are closing! We’ll come back later!” I felt a little crazy laughing and crying at the same time! 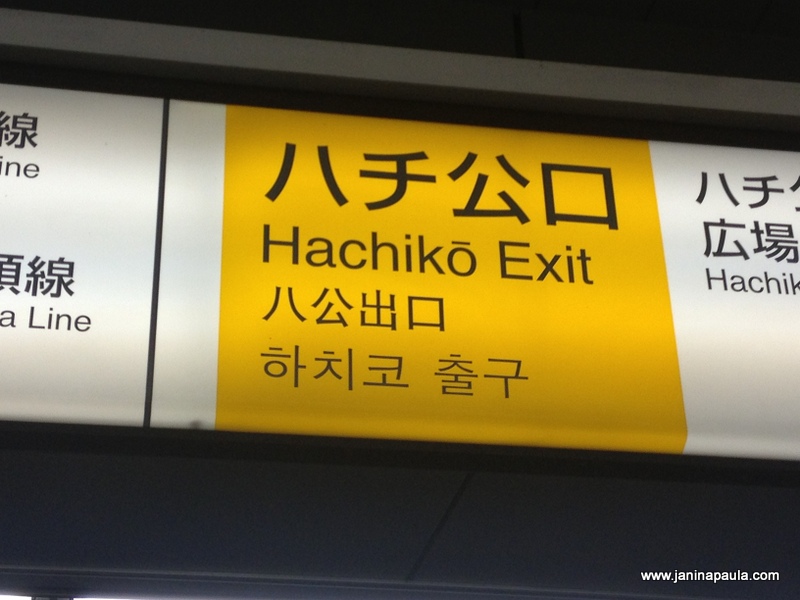 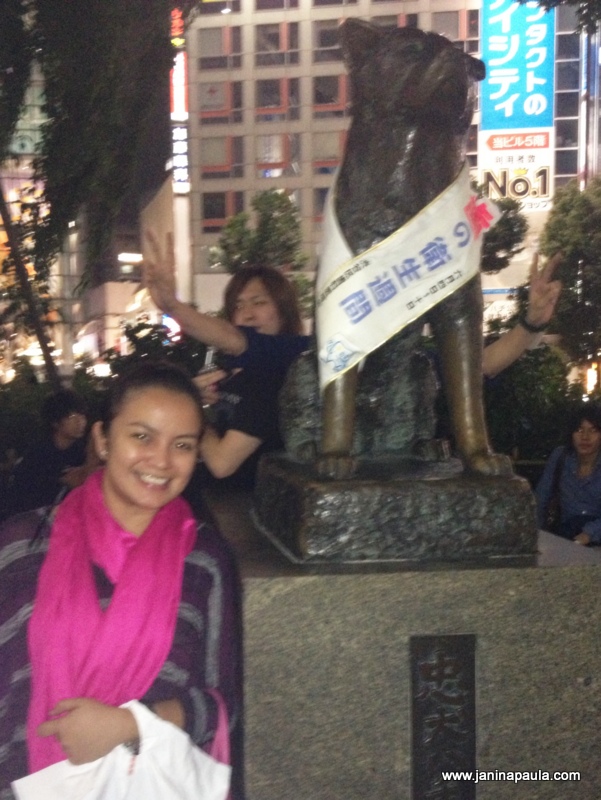 Photobombed! Haha. At least the laughs that came from all of us after made my photo memorable. 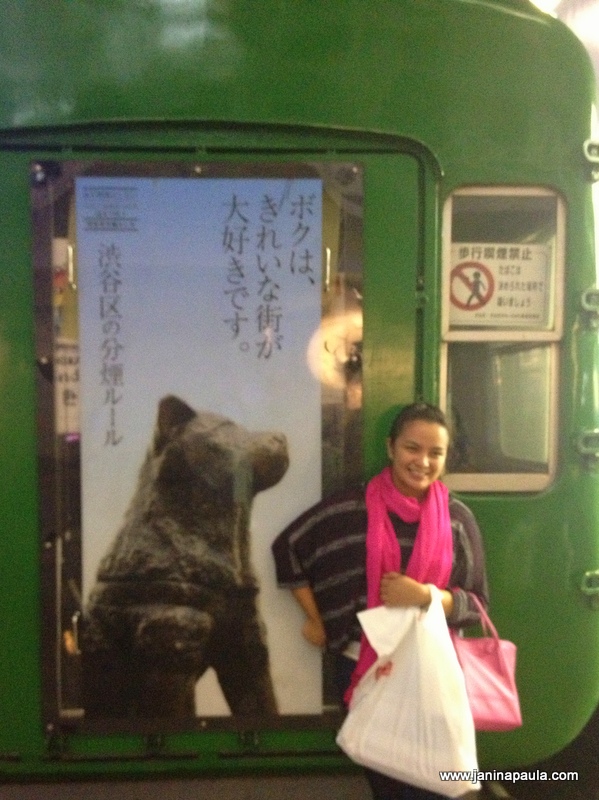 We also went to Meiji Jingu and explored a little of Japan’s history and marveled at their gardens. Long walks and reconnecting with nature, a nice bonsai collection that traced us back to as much as 100 years before, a place of worship for the Japanese and tourists alike, I’m glad we took almost half a day in this place. 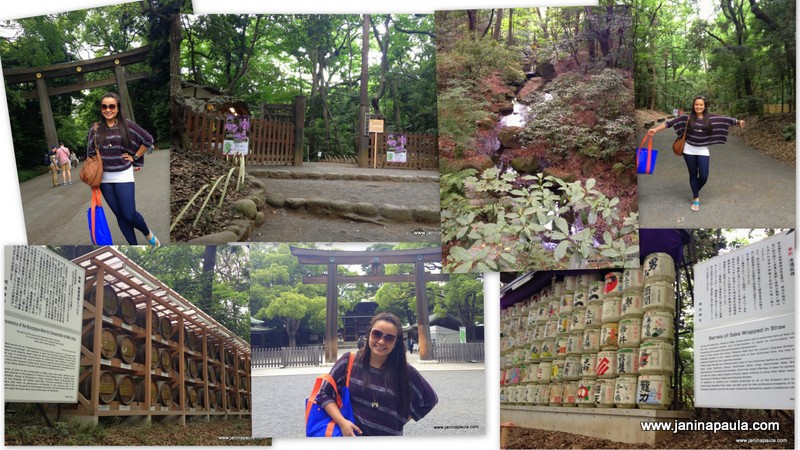 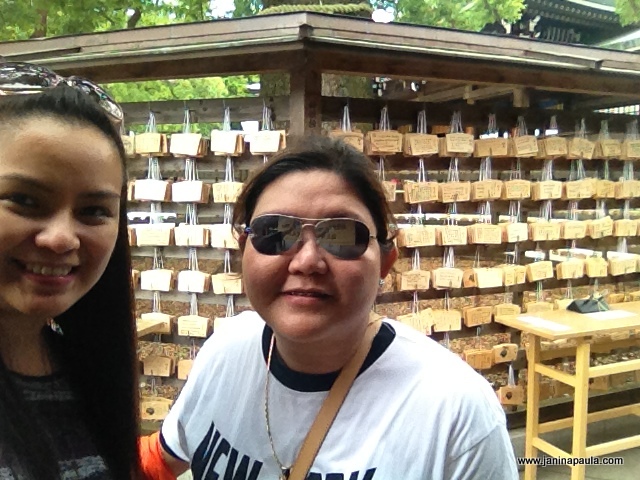 Behind us are actual prayer requests from the ones who come here to pray. 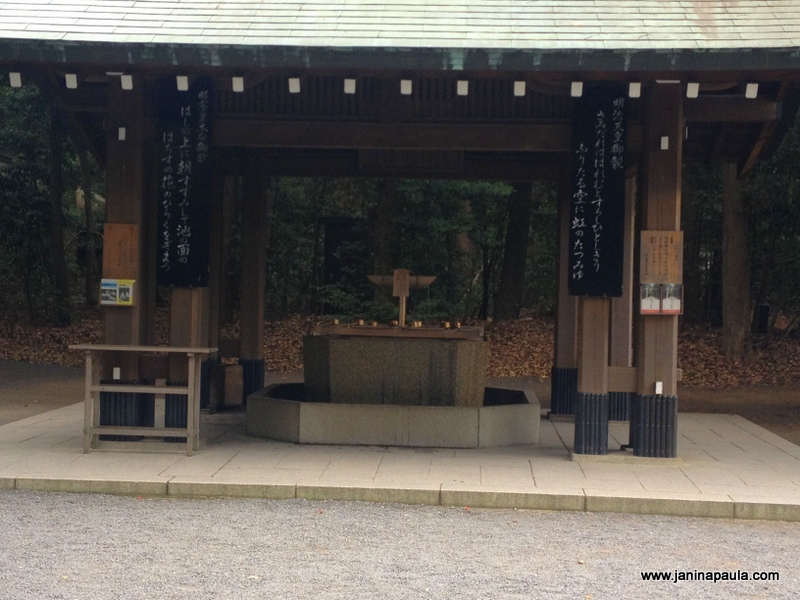 Where people “wash” themselves before entering a sacred place of worship. 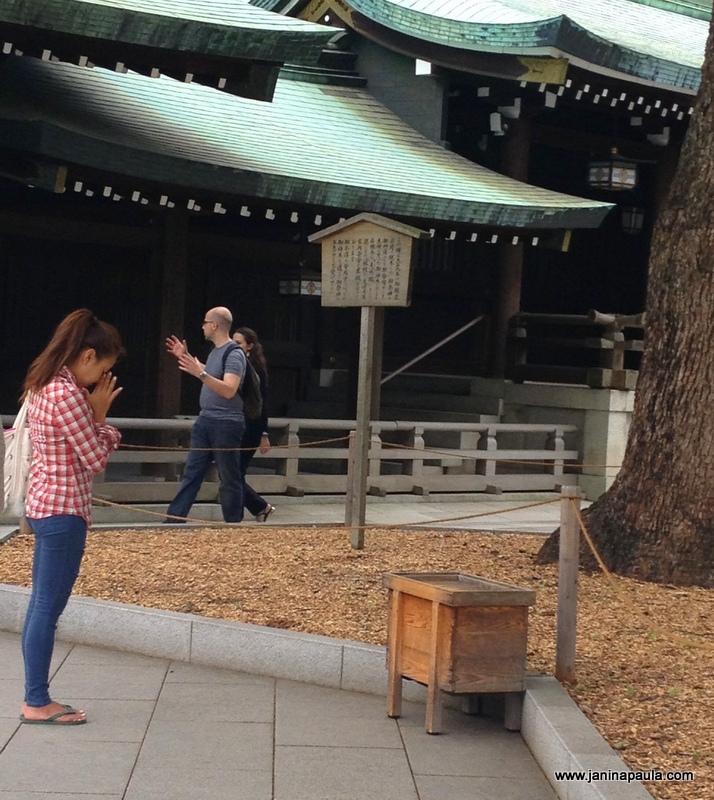 We went to Harajuku, Takeshita, Ameyayokocho and Asakusa for some serious walking, gazing (well, for me), and shopping. I love how, even the most inexpensive, small thing that you buy gets wrapped nicely and carefully for you. It’s like they do everything with love <3. 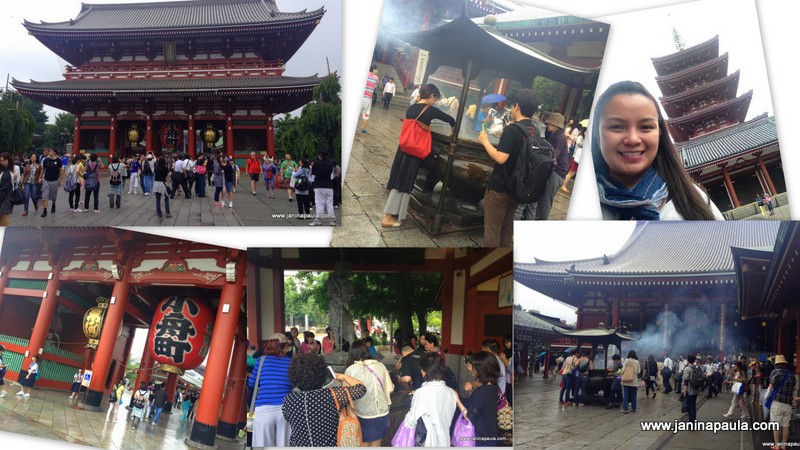 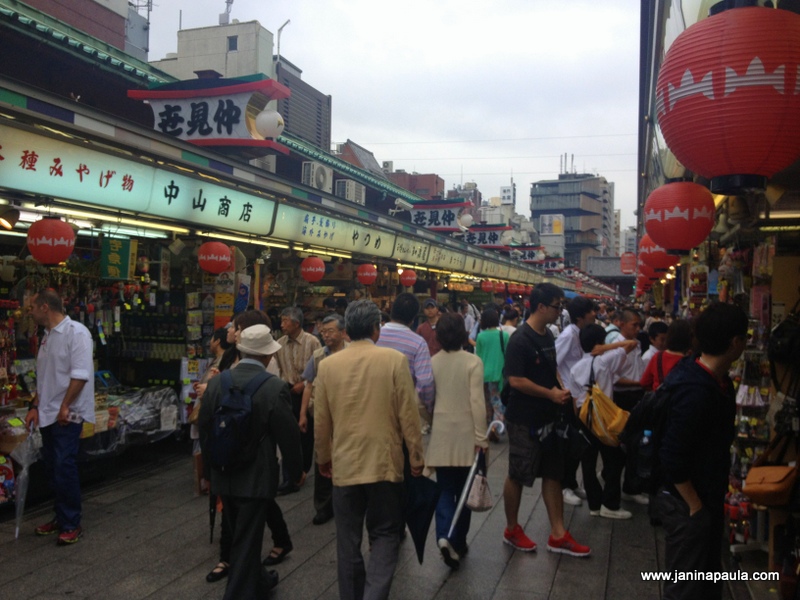 Local market in Asakusa leading to the temple. 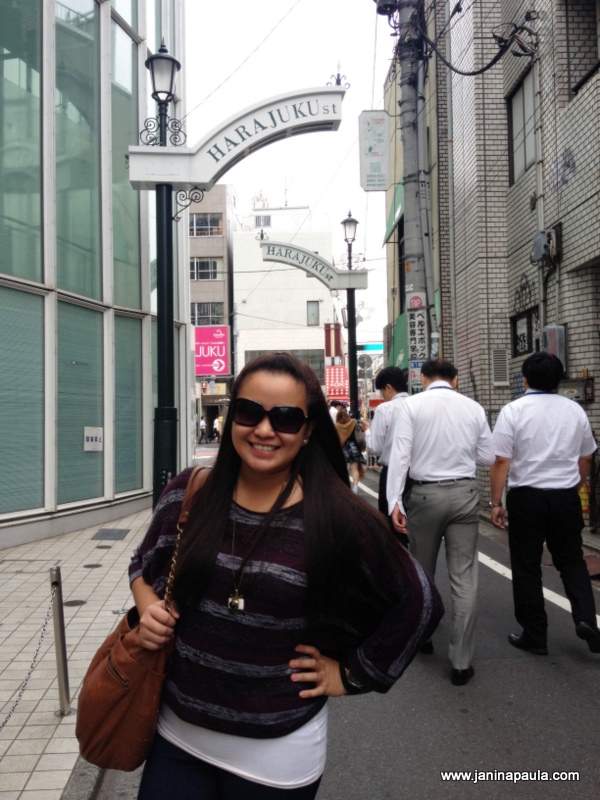 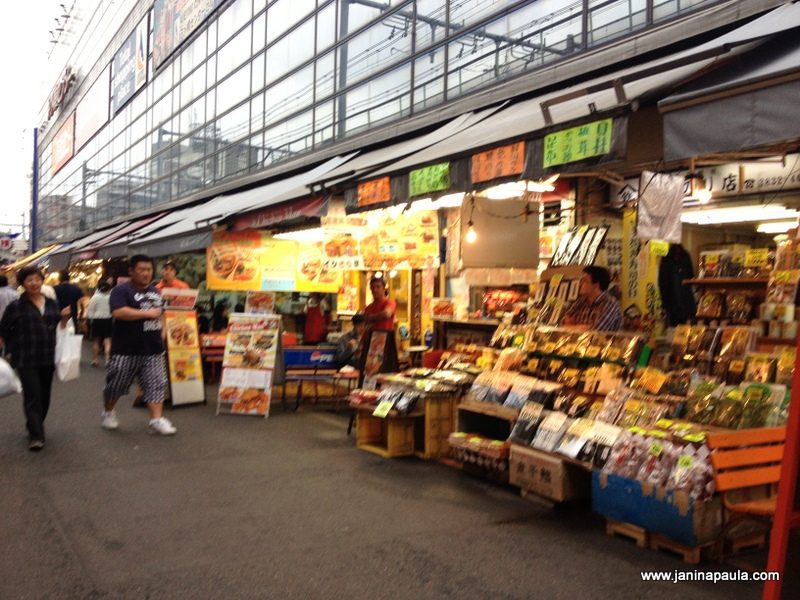 Of course, great food is a must for me in… everywhere! It’s a good thing Beng and Dom know already where to go, so I just followed suit, and never had to worry as I am game to try everything! My golly. The gyoza and the tonkatsu, no matter how common you think they are, are super duper incredible. Melts-in-your-mouth! Even the macha we got just along the street is amazing! 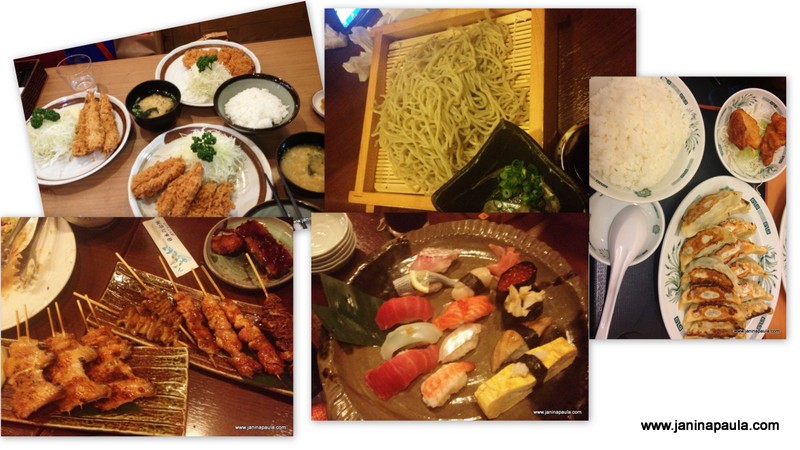 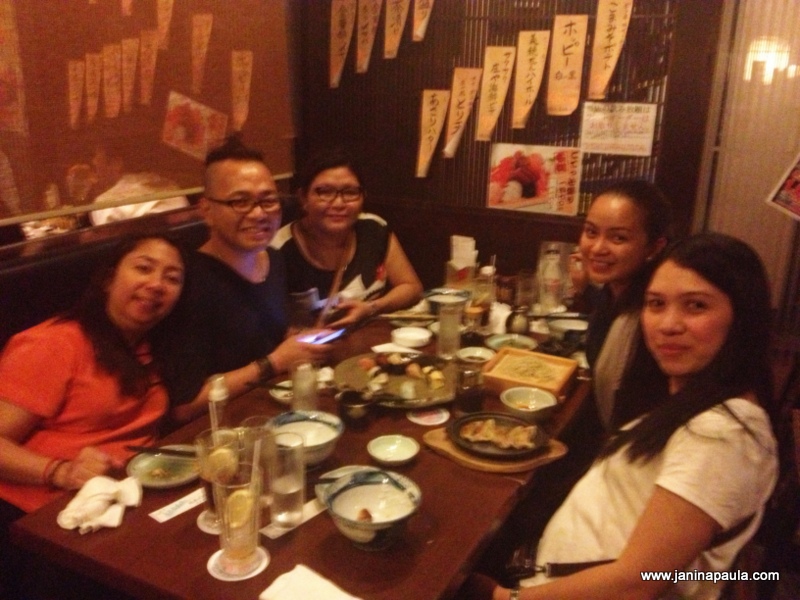 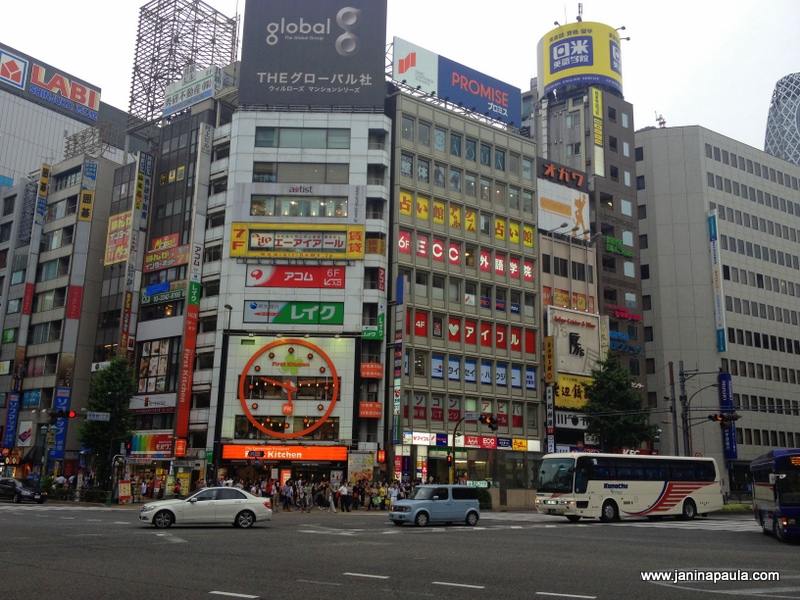 So yeah, maybe I did misjudge Japan. There’s so much to see and learn, and I’ve only been to one city! And it’s not as expensive as I thought too. This is definitely worth coming back to.